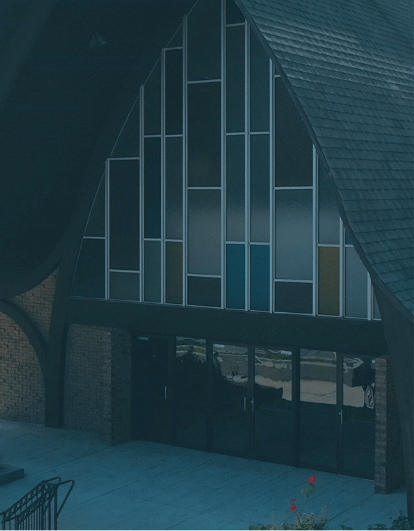 The Armenian Congregational Church of Detroit was started in 1913, when Armenian survivors of the Turkish persecution first began to settle in the Detroit area. The Armenian Congregational Church was born, thanks, in large part to the pioneering efforts of several clergymen. These volunteers, mainly pastors and teachers, conducted Armenian Evangelical services in Detroit, and it was in 1917 that regular Sunday Worship services started.

In 1925, the church building on the corner of Hamilton and Collingwood Avenue was purchased with the adjacent lot and parish house.

In 1931, the Sunday school was organized both with a children’s department and an adult class. The “Church Bulletin” (in Armenian) was also started at this time.

It was the year 1945, the Christian Endeavor was re-organized, and the Young Adults group was formed.

As the church grew, its Hamilton building became inadequate for the needs of the congregation. This led to the purchase of the church edifice at Twelfth and Davison in 1951. The parking lot adjacent to the church was acquired in 1953, and in 1959, the Sunday School Extension was completed.

Soon, times changed again, as did the needs of the congregation with the great movement of Armenians to the suburbs. It became evident that the church needed to move again, and in 1967 the groundbreaking ceremonies of the present church building at Twelve Mile Road, in Southfield, were held and the building of the church was started.

In the early 1970s, the Christian Education needs of the congregation led to the conversion of one third of the fellowship hall into Sunday school classrooms, and the remaining hall was later expanded with stage and new kitchen facilities. It was also during this time that the church was able to pay off the remainder of its mortgage and become debt-free.

Early in 1997, the Armenian Christian Education Center was completed and dedicated, and the “Marderus Kadian Educational Fund” was established.

In the many years of this church’s existence many changes have taken place, but one thing has never changed, and that is our Lord and Savior, Jesus Christ, the same yesterday, today, and forever.

PASTOR AND STAFF
DEACONS
BOARD OF TRUSTEES
MINISTRY LEADERS 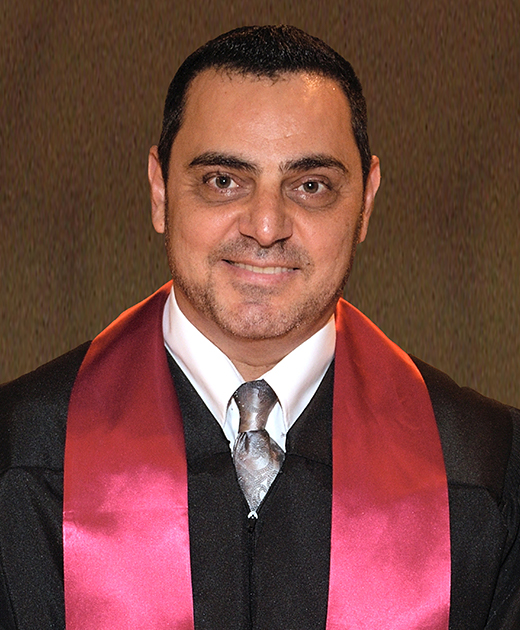 Pastor Hagop Haroutunian was born in Baghdad, Iraq. In 1982, he migrated to Athens, Greece. In 1985, he moved from Greece to California. At age 17, he found his Savior Jesus Christ, and used his musical talents to lead worship at various churches. He received his Bachelor of Science Degree in Human Services, minoring in Psychology.
In time, Pastor Hagop discovered the Lord was calling him into full-time ministry, and he attended Fuller Theological Seminary in Pasadena, CA, where he received his Master of Divinity Degree. Pastor Hagop’s first call from the Lord was at Christian Outreach for Armenians Church as the Administrator and Parish Minister in Glendale, CA, from 2013 to 2017. In 2019, he received his second call from the Lord to pastor our church, the Armenian Congregational Church. Pastor Hagop feels deeply passionate and blessed to serve this wonderful Church.

The Rev. Dr. Vahan H. Tootikian, is the Minister Emeritus of the Armenian Congregational Church of Greater Detroit. He was the senior pastor of the church for 30 years, from 1975-2005.
Rev. Dr. Tootikian is a graduate of the Near East School of Theology and did his graduate work at Harvard and Andover Newton Theological seminaries, earning two masters and a doctorate.
He and his wife Rosette, live in Royal Oak, Michigan. Along with his pastoral duties, Rev. Tootikian has been a lecturer at Lawrence Technological University, Southfield, MI, and also a lecturer at the University of Michigan.
He has authored 43 books and is a regular contributor to several papers and magazines. Since January 2003, Rev. Dr. Tootikian has been the Executive Director of the Armenian Evangelical World Council. 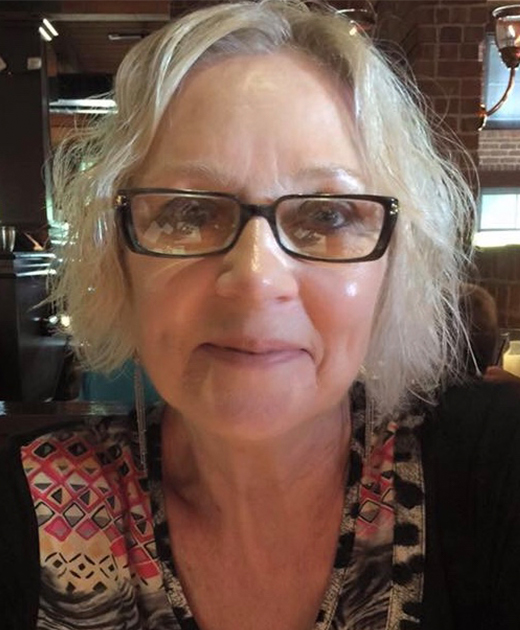 Susan has lived most of her life in the Dearborn Heights area, where she’s studied, taught, and worked at various churches in the area, leading and directing music. Susan has been the Armenian Congregational Church Music Director for many years, as Organist and Choir Director. Susan’s passion for her work has enhanced our church services with beautiful choral performances, with hymns and music that range from classical to contemporary. Working at this Church is a wonderful blessing for Susan, giving her the opportunity to be a part of a passionate spiritual community. 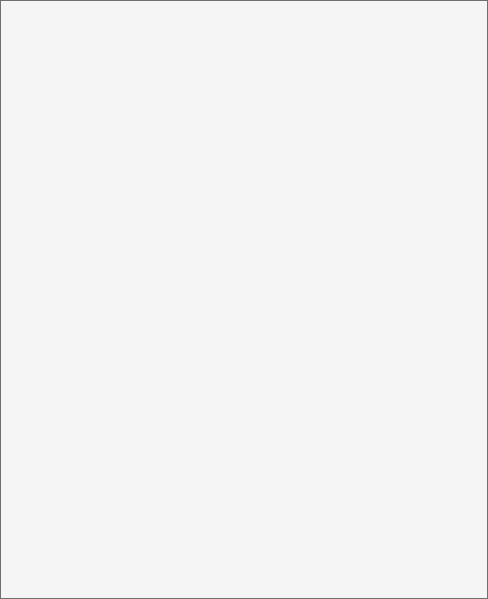 Souzanne has served diligently as the Office Administrator for the Armenian Congregational Church for many years. Her work has helped ensure that our church is run smoothly year-round, making it possible for the Church to focus its time and energy on doing God’s work.

The Armenian Congregational Church is located at 26210 West 12 Mile Road, West of Telegraph Road and East of Northwestern Highway.